What the burning of Alexandria can teach us about the Internet 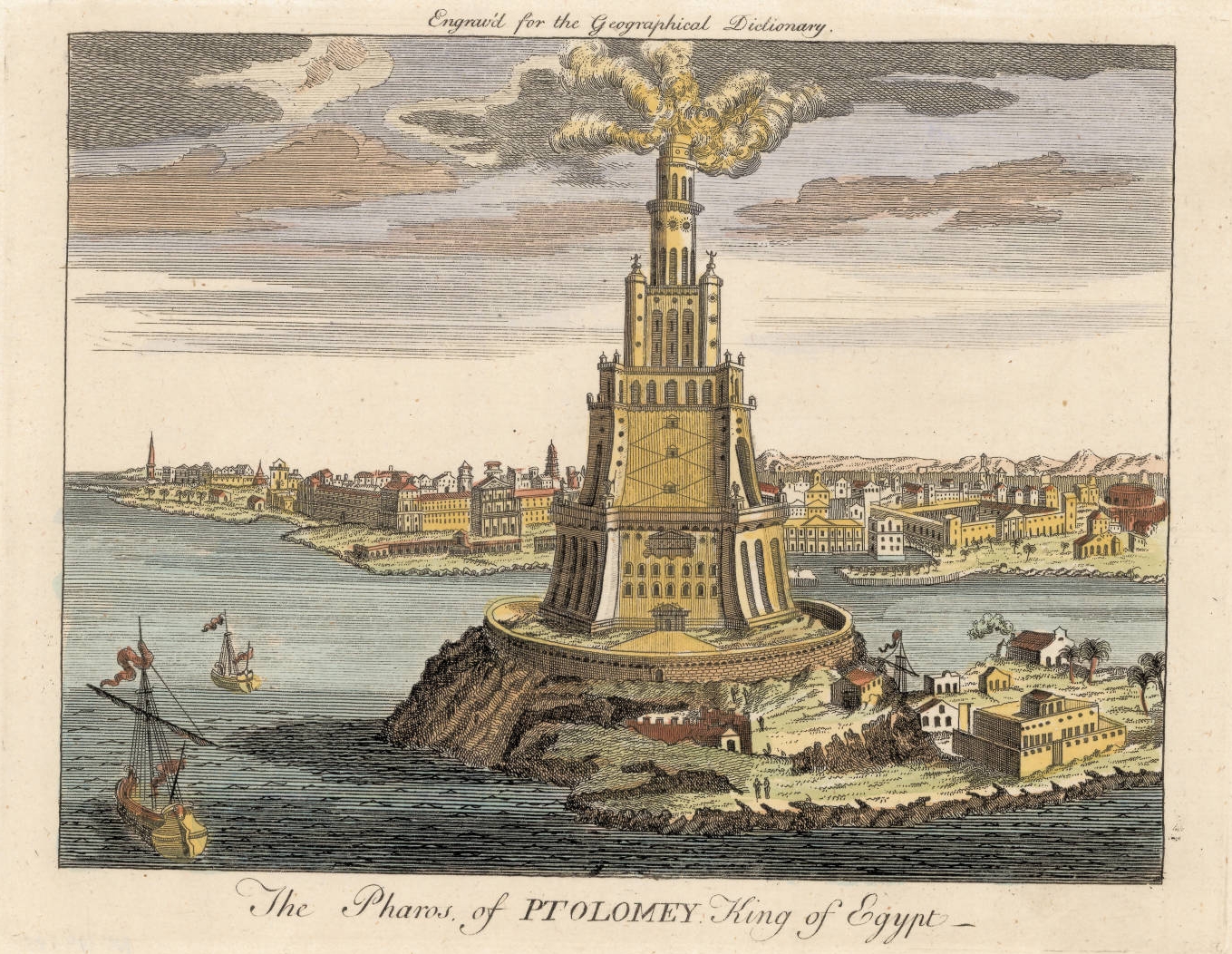 I recently decided to spend time thinking about information, technology and social movements — my own DIY graduate program.

I have a liberal arts background, so I started by reading about ancient Greece.

I’m working through Thomas Cahill’s Mysteries of the Middle Ages: The Rise of Feminism, Science, and Art from the Cults of Catholic Europe. I’m drawn by the story of Alexandria, the legendary city and wellspring of intellectual streams that continue to flow today — the Old Testament, compiled from dusty sources and translated into polished Greek by a team of Alexandrian translators, is one of many examples.

I’d always thought of Alexandria as primarily a library; a repository of the world’s knowledge. But it wasn’t. It was first a city, a community of minds that started quite deliberately — Alexander the Great wanted a city — but soon enough self reinforcing and pinwheeling out of control as all good intellectual communities will do. The library was not burned once, but three times. It was rebuilt, until it wasn’t. Community is more durable than static media.

This meshes, instantly, with memories of my own work.

“The best place to store knowledge is to embed it into a community,” said social entrepreneur Steve Song, trying to convince a room full of African hackers not to start a website intended to contain the output of a three day Web Foundation jam session in Dar es Salaam.

We don’t need Yet Another Website. We need a community of people who need to create, to revise, to review, to share like they need to breath. This is the stuff of an intellectual wellspring, the kind of idea machine that will still be shaping the future a few thousand years from now.

Alexandria had a good run — some 700 years as the center of scholarship in the Western world — but it didn’t last. It was not the books that failed. It was the ideas.

In 415, a wild-eyed army of illiterate black-cowled monks filled the streets of Alexandria like so many crazed bats, “human only in their faces.” In a sense they were the prototype for all the mobs of religious fanatics that sweep through history. One of their number had already stoned the imperial prefect and been canonized for his deed by Cyril, Athanasius successor as patriarch. Now they encountered Hypatia, a philosopher and mathematician, on her way home from lecturing at the Mouseion. She was a pagan teacher, an unescorted woman; she did not bow to their beliefs. She lured young Christians to her lectures; she consorted with Jews; she had dared to speak against the patriarch. She practiced who-knows-what obscenities. They dragged her from her carriage and into the cathedral, where they stripped her, gouged her eyes out, skinned her alive, and tore her to pieces with jagged tiles ripped from the mosaics.

By this time… the ancient ideal of the city as bastion of balanced reasonableness was long buried. [1]

Alexandria wasn’t burned. She had her eyes gouged out by people who disagreed with her ideas.

Today, we are witnesses to the founding of humanity’s next great library: the Internet.

It started quietly. It tipped in 1993, the “eternal September” where the once a year rising tide of new students was overtaken by a wave of newbies that has yet to crest. For nearly two decades, the tectonic shifts in power it implied were largely misunderstood or ignored by the controlling interests of our time, who could not see its potential beyond a new way to sell pet food and airline tickets. It metastasized, to spill out of its containers, beyond the IP protocol to SMS and voice networks, which adapted the idea of the always-on-network to create barrooms, marketplaces, libraries, help desks using whatever communication technology fit the place and time. And now it’s here like a brushfire, wild, still crude and half-formed, but already toppling governments, churches, corporations.

Alexandria teaches us that these heresies will not go unopposed. And already, we see it.

200 kilometers and 1,600 years away from Hypatia’s death in Alexandria, ideological mobs are still beating women who dare to speak against the patriarch. Egyptian journalist Mona Eltahawy writes of her arrest at the hands of Egyptian security (trigger warning):

I read news reports about a journalist whose arms were broken by Egyptian police, but I don’t connect them to the splints around my arms that allow only one-finger typing on a touchpad, nor with the titanium plate that will remain in my left arm for a year, to help a displaced fracture align and fuse.

But the hands on my breasts, in between my legs and inside my trousers – that, I know, happened to me. Sometimes I think of them as ravens plucking at my body. Calling me a whore. Pulling my hair. All the while beating me. At one point I fell. Eye-level with their boots, all I thought was: “Get up or you will die.” [2]

The Internet — that is to say, we who trade in knowledge — will be opposed not by shotguns or tear gas (though we’ll see both), but by ideas. By the idea that knowledge created by public institutions using unpaid authors should be available only to those who can pay for it. By the idea that criticism of a person (the kings of Thailand) or an institution (the religion of Pakistan) should be forbidden. By laws which seek to contain one problem (piracy) while creating a dozen more (the unfettered, unaccountable censorship of anything online). By a thousand new ideas which aim to fight the reshaping of our world that the great library will bring.

Our great library — this new freedom to create and share — will be challenged. May it fare as well as Alexandria’s.

[1] Thomas Cahill — Mysteries of the Middle Ages: The Rise of Feminism, Science, and Art from the Cults of Catholic Europe

Black cowled, human only in their faces, staring down... a woman carrying a kitten. (Image CC by/nc Igal Koshevoy)